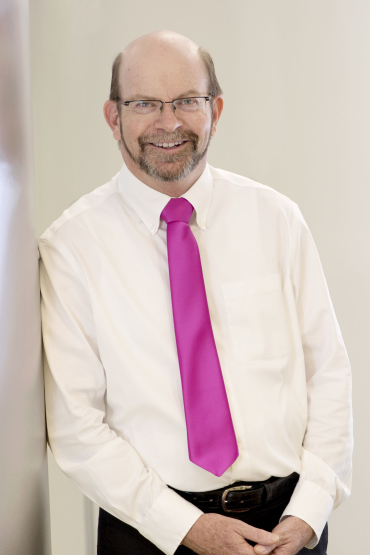 Professor Simon Maddocks is the Vice-Chancellor and President of Charles Darwin University. Professor Maddocks has extensive leadership experience at senior levels of both academia and government. He was formerly with the Department of Primary Industries & Regions, South Australian Research and Development Institute (2003-2014), most recently as Director Science Partnerships. Before that Professor Maddocks worked at the University of Adelaide (1990-2002) where he was Director, Roseworthy Campus and Professor of Animal Science. He grew up in Papua New Guinea and has worked in the United Kingdom and the United States of America.

He is a graduate of the University of Adelaide with a Bachelor of Agricultural Science (Honours) and a PhD in Reproductive Physiology and Immunology and was the 1987 recipient of the prestigious Sir Robert Menzies Memorial Scholarship in Medicine, the first non-medical graduate to receive this award. He has taught in both the TAFE and Higher Education sectors and has established an international research reputation in agricultural and biomedical science.

Professor Maddocks has a strong record of working closely with industry partners and has held both senior management and Board positions on several national research bodies including Cooperative Research Centres, the national Primary Industries Standing Committee's (PISC) Research and Development Committee, and with organisations such as the Menzies Foundation and the Menzies School of Health Research.

He has been an elected Alumni member of the University of Adelaide Governing Council, is a Fellow of the Australian Institute of Agricultural Science and Technology, and a Graduate and Fellow of the Australian Institute of Company Directors.
He is a passionate advocate for the importance of education in assisting people in capitalising on their inherent potential, and for the key contribution that quality research and innovation make to productivity and sustainable economic development.