The course is free and open to anyone to self-enrol.

You can also view the course on iTunes U (click on iTunes U icon below and to the right.)

Below is a sample of what is on offer:

The Life of Charles Darwin 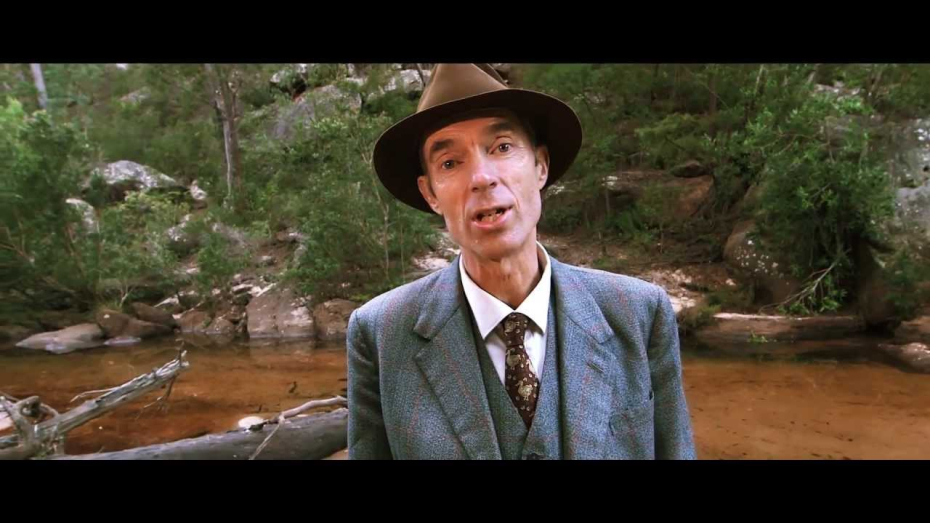 It took almost twenty years after Darwin's historical voyage on the Beagle for him to finally publish the book On the Origin of Species.

This part of the MOOC explores the complex man behind the complex theory of evolution; his life, the choices he made, what drove his passion and the influential people around him.

Featuring a video introduction by his great-great grandson Chris Darwin, along with interactive timelines, readings and excerpts from the journal he kept on his voyage around the world. 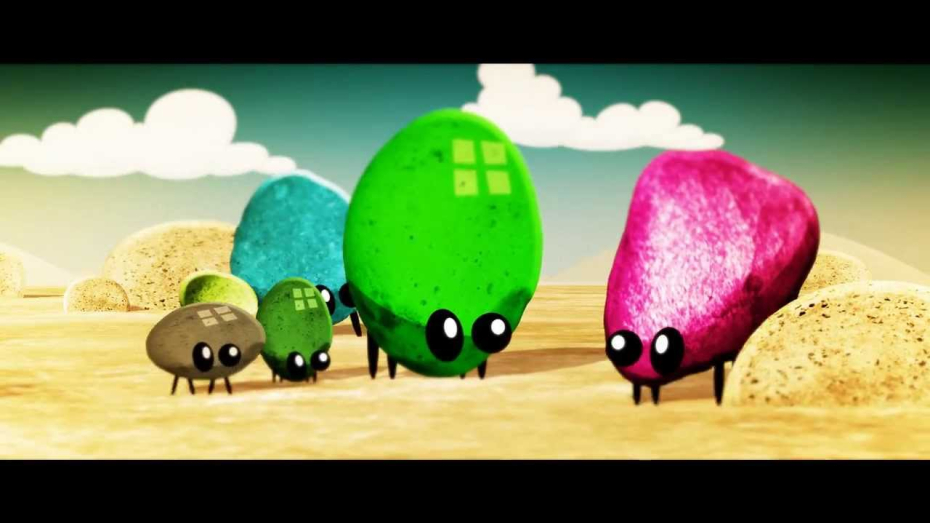 The idea that species change over time wasn't a new one. A few ideas had been thrown around before Charles Darwin, with none being able to successfully challenge the universally accepted notion that everything had been created as is and did not change. What was missing was the mechanism that could drive that change; natural selection.

The second part of the course delves deeper into the science behind the theory, and why it shook the foundations of society.

Learn more about the history of evolutionary thought.

Imagine Charles Darwin's reaction, after working quietly for years on his theory, receiving a letter from a young adventurer at the other end of the Earth outlining the very same theory. That is essentially what happened and rather than creating a bitter rivalry, Darwin chose to present both his and this adventurer's papers to the scientific community at the same time.

In part 3 of this course, we examine the life of Alfred Russel Wallace and his exploration of the Malay Archipelago. The Wallace Line marks the division between the Oriental and Australasian zoogeographic realms. We will explore the geological and geographic setting of Wallacea, and the distribution of animals and plants in relation to Wallace's Line.

Evolution and adaptation in the monsoon tropics 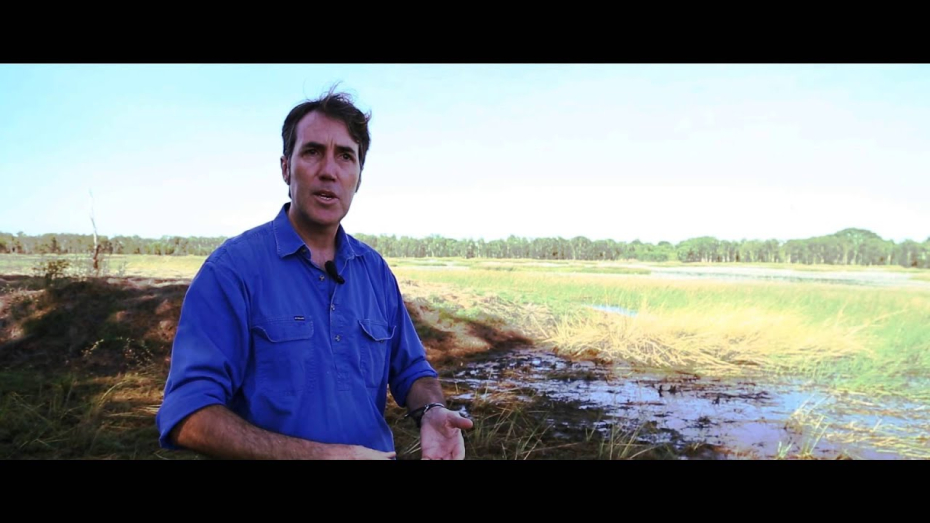 Northern Australia is a place of extremes. The animals and plants that call the tropics home have adapted to cope with the harsh realities of a difficult environment.

Through video presentations by experts in their field we explore the characteristics of the wet-dry tropical environment and how it influences the survival of organisms, focussing on local examples of evolution in the monsoonal tropics of the Northern Territory of Australia. 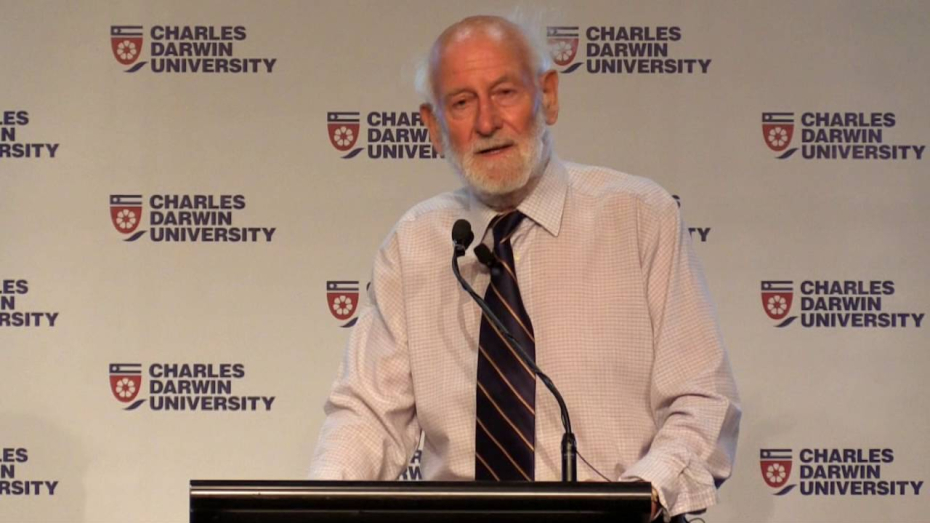 Since Darwin’s time, the fields of genetics, behaviour and ecology have continued to illuminate how and why species evolve.

The 2016 Charles Darwin Oration by Professors Rosemary and Peter Grant presents and discusses the progress that has been made in our understanding of speciation with particular reference to the young radiation of Darwin’s Finches in the Galápagos Archipelago. It draws upon the results of the Grant’s more than forty years of field study of finch populations on the Galápagos Islands, combined with laboratory investigations of the molecular genetic basis of beak development in Darwin’s finches.