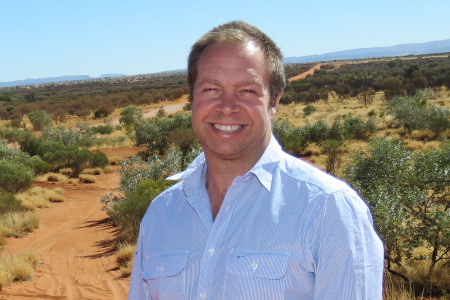 Barry Judd is a descendent of the Pitjantjatjara people of northwest South Australia, British immigrants and Afghan cameleers. He is a leading Australian scholar on the subject of Aboriginal participation in Australian sports.

Barry is a member of the National Indigenous Research and Knowledges Network (NIRAKN).