Charles Darwin University (CDU) was founded in 2003 after merging the Northern Territory University (including the Centralian College of Alice Springs, Katherine Rural College, and the University College of NT) and the Menzies School of Health Research.

Pioneer Northern Territory higher education institutes preceding these include Darwin Community College opened in 1974, the Centralian College of Alice Springs opened in 1979 and the Darwin Institute of Technology opened in 1985.

No other single Australian university serves such a large area of the continent, in such a remote location and with such a small population to sustain it. 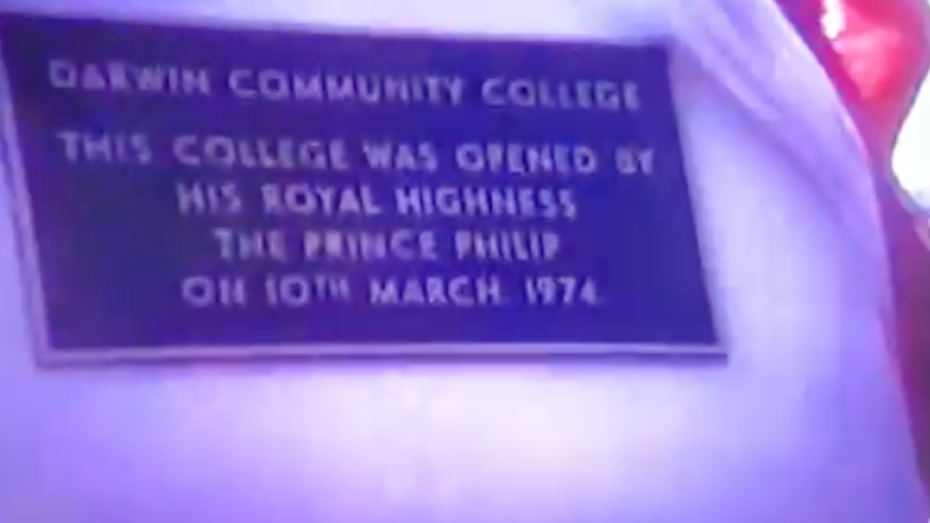 According to Rakesh, the family went along to the 1974 Darwin Community College opening out of curiosity and his father was a keen cameraman.

A verbal history of Higher Education in the NT

Timeline of our story

The CDU Historical Group aims to preserve and document CDU’s history as a higher education institution and trace it back to its earliest beginnings in 1974 as Darwin Community College.

Several of the group’s members are current or former CDU academic staff who are passionate about ensuring that the university’s rich history is celebrated and publicised.

Would you like to know more about CDU's history?