The Vincent Lingiari Memorial Lecture commemorates the Wave Hill Station walk-off led by Vincent Lingiari with his Gurindji people and other groups in August 1966. A significant act by those involved; it was a catalyst for Aboriginal people, not only in the Northern Territory but across Australia, to have their rights to traditional lands recognised and for those lands to be returned.

CDU proudly hosts the Vincent Lingiari Memorial Lecture, a significant tradition of this University, to commemorate the Anniversary of the ‘Wave Hill Walk-Off’, and as part of the Gurindji Freedom Day Festival events.

The event is now held annually at CDU’s Casuarina campus amphitheatre and is free and open to the public.

This year’s lecture saw a departure from tradition in these global pandemic conditions to offer a new digital format and a discussion panel, to honour and celebrate the legacy of this nationally significant commemoration.

Together with John Paul Janke (NITV Host) leading the discussion, these highly distinguished speakers reflect on the legacy of activism, advocacy and action from their unique perspectives informed by their life journeys, career paths and experiences.

About the key speakers 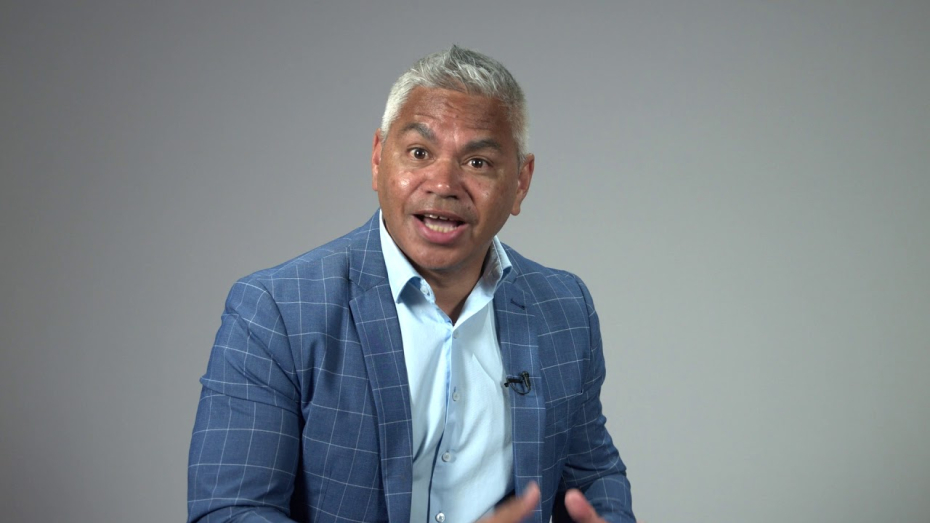 The Lecture series was established in 1996 by the then Council for Aboriginal Reconciliation (CAR) and was held at the then ‘Northern Territory University’, which became today's Charles Darwin University (CDU). Later in 2007, CDU became the sole custodians of the Lecture, following the disbandment of CAR in 2000.

Transcripts and/or recordings from 1996 to the present are currently available below.

Indigenous Leadership and Regional Outreach, is an Aboriginal led Portfolio uniquely dedicated to Indigenous capacity building, including in Indigenous research and in our community engagement.