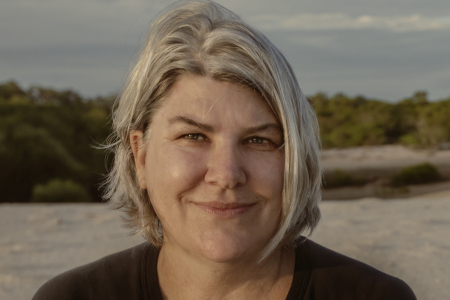 For more than 25 years Jennifer has worked on co-creative projects under Yolŋu leadership, collaborations that continue to inform and energize her commitments to social research and its potentially transformative reach.

Jennifer is a co-editor and co-curator of Feral Atlas: the More-than-human Anthropocene, published online by Stanford University Press and exhibited at the Istanbul Biennale and Sharjah Architecture Triennial in 2019. With Paul G. Wunungmurra she co-founded Miyarrka Media, an award-winning arts collective based in northeast Arnhem Land whose book Phone & Spear: a Yuta Anthropology won the Gregory Bateson book prize in 2020. More recently, she became co-instigator of curatorium collective, an intergenerational group of anthropologists attempting to compose anthropology otherwise. Jennifer has held a number of fellowships including an ARC Postdoc and Future Fellowship along with visiting appointments at New York University and Aarhus University. In 2021 she was appointed Professor of Digital Humanities at CDU. 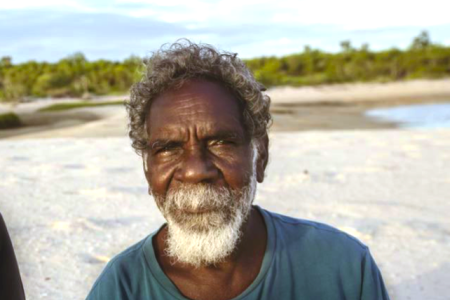 Paul G. Wunuŋmurra is a Senior Research Fellow and Co-Director of the Centre for Creative Futures at Charles Darwin University.  He brings to these roles a lifelong commitment to the creative potential and social responsibilities of enlivening the past and creating new connections. He sees research as a vital opportunity to craft gifts for future generations, to share life with both Aboriginal and non-Aboriginal people and the environments to which we all belong.

A senior member of the Dhaḻwaŋu clan, Paul is an internationally experienced performer and founding member of the art collective, Miyarrka Media. Paul has co-directed several films including Manapanmirr, in Christmas Spirit (2012) and Ringtone (2014). He is the lead author of Phone & Spear: a Yuta Anthropology which was awarded the Gregory Bateson Prize in 2020 by the Society for Cultural Anthropology and an Open Access publication prize in 2021. 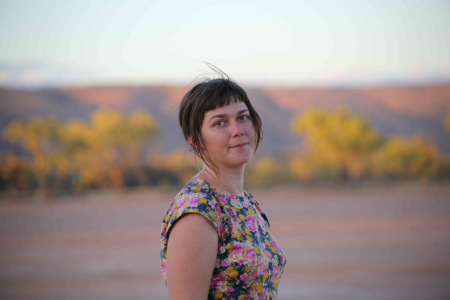 Kelly Lee Hickey is an artist and creative researcher living and working on Larrakia and Arrernte lands. Her doctoral research project, Tender Places, developed theoretical and methodological frameworks for unsettling settler colonial land relations through reading, walking and making. She brings to her research two decades of experience in the arts and community development, as a performer, producer and project manager.

An Australian poetry slam champion and winner of the Press Press manuscript award, she has performed at festivals internationally, including the Sydney Writers Festival, Ubud Writers Festival, Queensland Poetry Festival and Bookworm festival, with publication credits including Australian Poetry Journal, Rabbit Journal, Solid Air and Going down Swinging. She was the artistic director of the National Writers Festival (2007) and the Eye of the Storm Festival (2013) and has worked collaboratively as an artist, researcher and producer across a range of mediums including radio, animation, quilting and cartography. 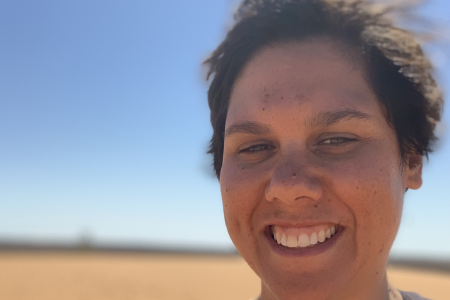 Dr Jilda Andrews is a Yuwaalaraay woman, cultural practitioner and researcher based in Canberra. Jilda draws from her heritage to investigate the connectedness of land, story and culture to objects in museum collections. 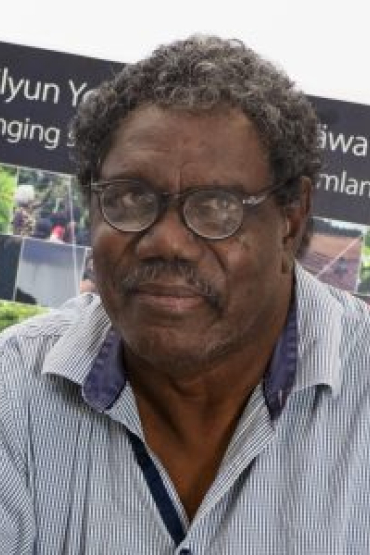 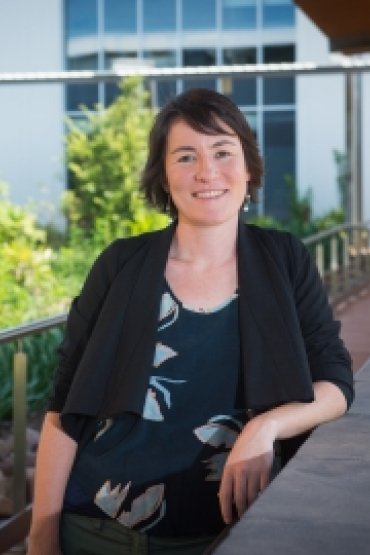 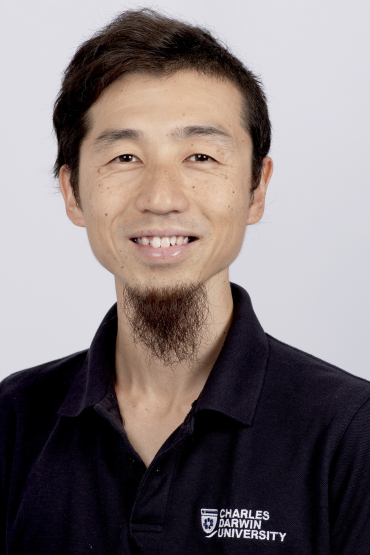 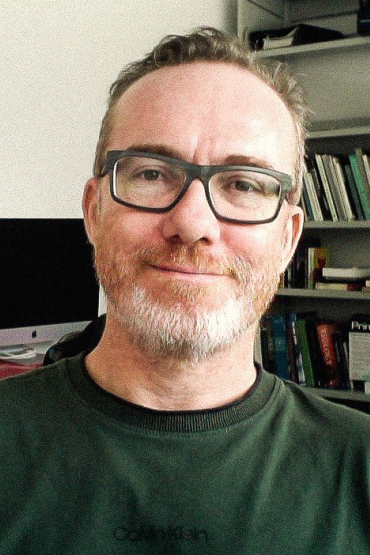 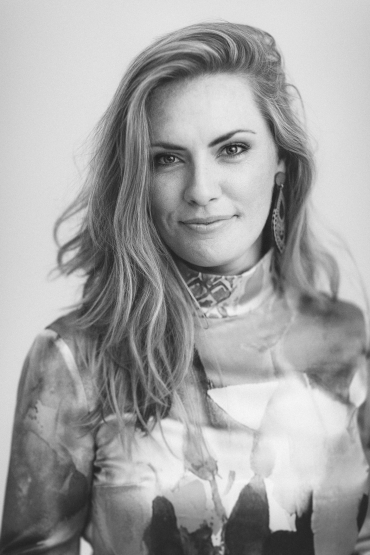 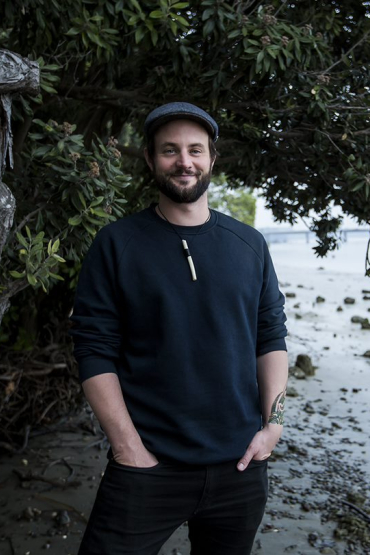 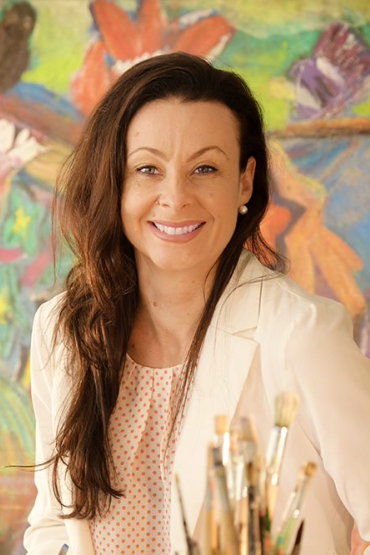 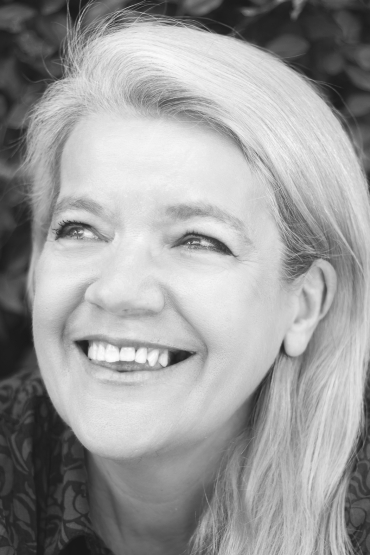 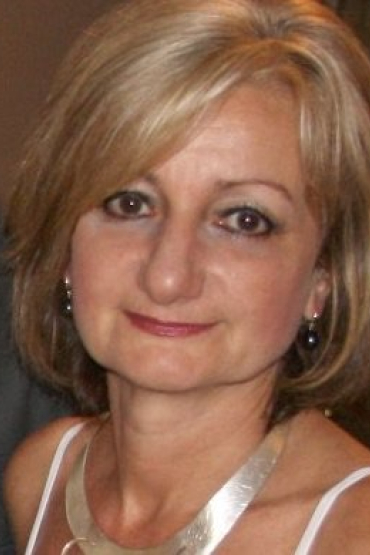 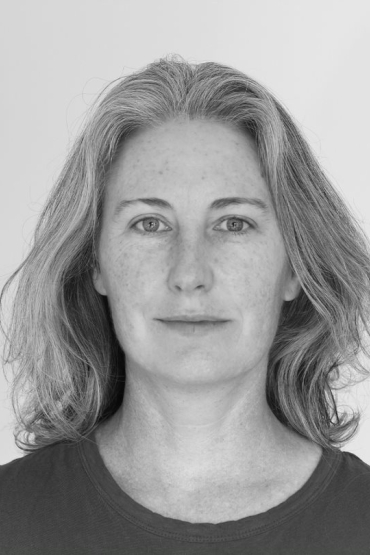 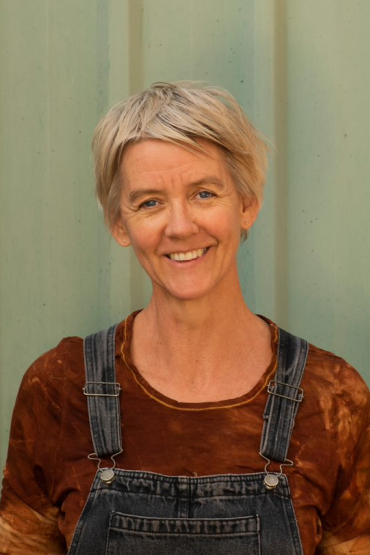 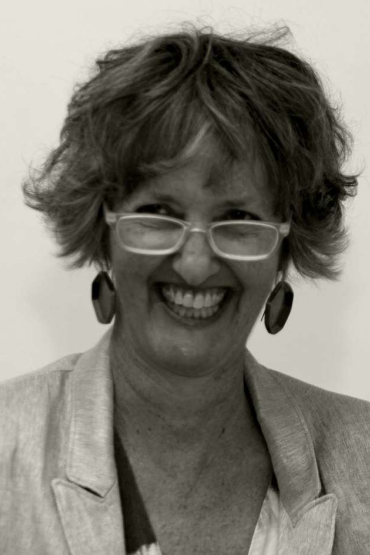 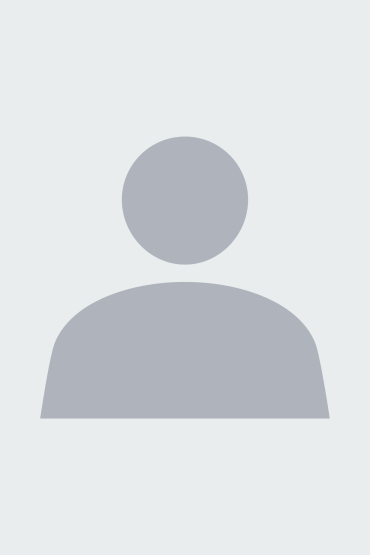 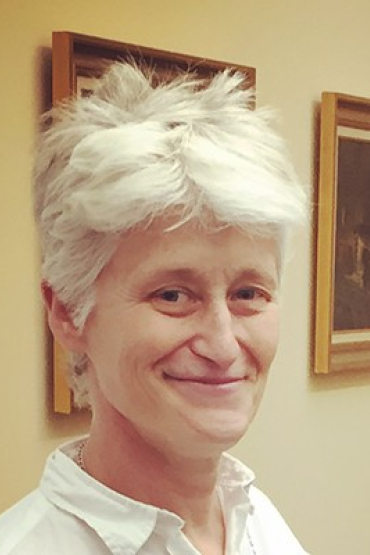 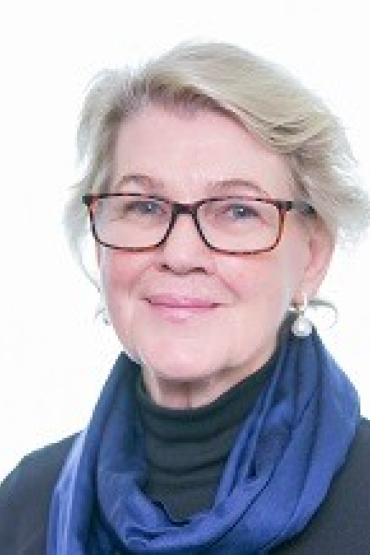 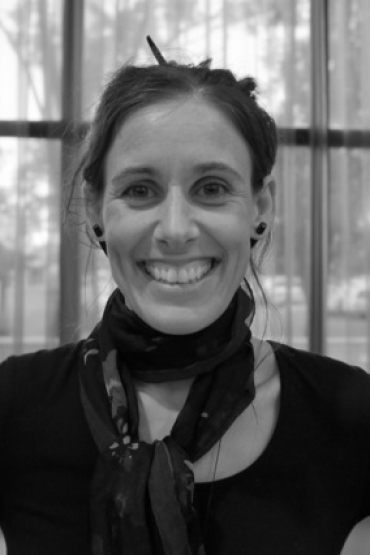 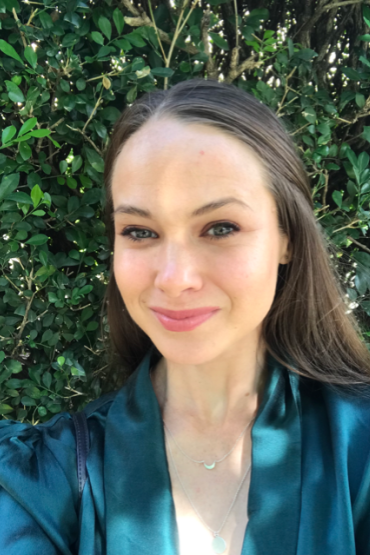