College of Indigenous Futures, Education and the Arts 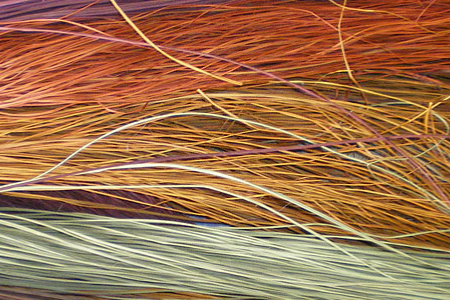 Charles Darwin University offers a range of languages for our students. You can choose from Indonesian, Chinese, Modern Greek and the Australian Indigenous languages of Yolŋu Matha, Arrernte, and Bininj Kunwok.

You can study languages with us, whether you are complete beginners, background speakers, or have studied the language at high school. Our academic staff will assist you with working out the most suitable level for your needs.

All our languages are offered online and through face-to-face classes for those based in Darwin. The online learning mode is convenient and effective for those who wish to study off-campus.

Research work can also be conducted in the Master of Arts if you are keen to explore your options for research in languages. If you are interested in furthering you work in a language where you have some proficiency (including the langauges above), contact:

You will need to have a GPA of 5 or above in your undergraduate study or be able to demonstrate capacity to undertake independent research, but if you are keen, contact the Course coordinator and make arrangements to discuss suitable topics and proposals for research with academics in the language area.

Find a Course and Study Languages at CDU