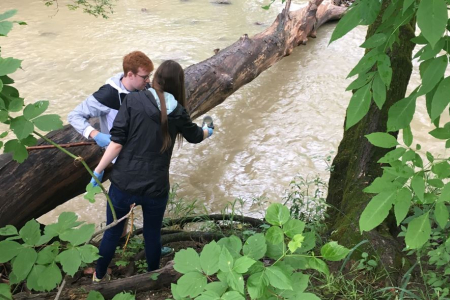 The legacy of over a century of urban lead (Pb) deposition is painted on the contaminated communities that have suffered the multi-generational impacts of Pb poisoning. In contrast to high profile Pb poisoning cases such as water infrastructure changes at Flint, Michigan and mining town contamination at Port Pirie, Australia, most cases of Pb poisoning in cities is neither transient nor point-source related. Instead, the vast majority of Pb-poisoned children are exposed from widespread urban contamination of soils, and from the dusts that are generated from these soils.