The "magic potion" for a new life: Yuliia's story

When Yuliia first moved to Australia from Europe, she was forced to overcome many challenges. It was studying at Charles Darwin University that gave her a new lease on life and helped her to regain her confidence in the workforce. 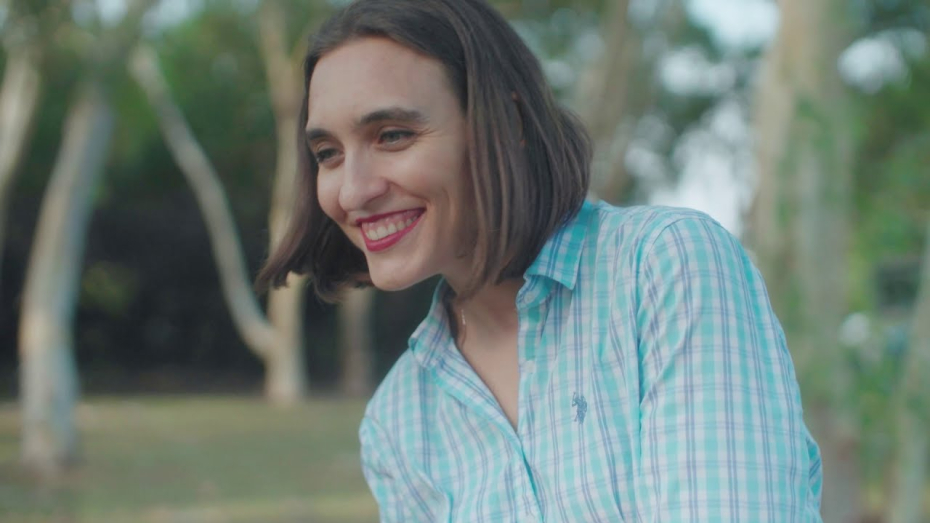 Yuliia and her young daughter moved to Australia with hopes of a better life. This dream quickly fell apart. Struck by domestic violence, Yuliia was struggling to find a way out of her new reality.

After coming across a brochure to complete a course in human resources at Charles Darwin University, Yuliia decided that advancing her career could be the first step to regaining independence and confidence.

“The phrase ‘You make CDU’ really resonated with me,” she says.

I wanted to turn my regular job into my dream job, and the Charles Darwin University course offered exactly what I needed: practical skills.

Into the deep end

Still a little hesitant, Yuliia was reassured by one of her future lecturers that she would be able to study successfully online.

On Christmas Day, she took the plunge and applied.

As a mother to a young child, it was vital for Yuliia to be able to manage her time effectively. Not only was she caring for her daughter, but she also had to look after her own wellbeing.

Yuliia managed to juggle her commitments but admits that it wasn’t without sacrifice.

“Balance only comes from scheduling and prioritising. Sometimes you have to miss out on other things in life,  but it helps to remember why you are studying. Studying is an investment in yourself and your future.” 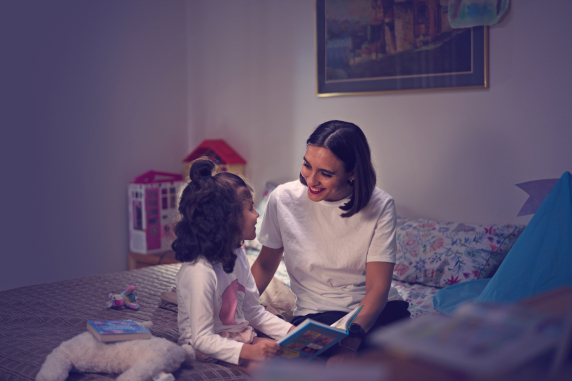 Coming from Ukraine, English was not Yuliia’s first language.

“Despite having a good level of spoken and written English, it was still not meeting academic requirements,” she says. “I was not always understood the way I intended to be.”

Determined to meet the higher level of language requirements, Yuliia asked for support from the team at CDU and began reading recommended literature from the library.

When she started excelling in her studies, a new-found confidence in her academic abilities spilled over into her personal life.

I realised that I was capable of taking back control of my life, and that felt amazing.

“I felt confident enough to make the move and walk away from my toxic relationship.” 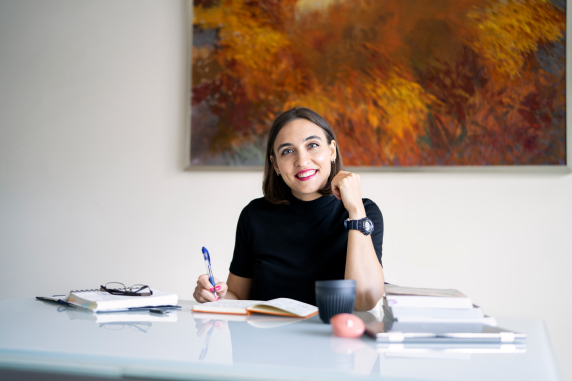 Yuliia’s achievements did not go unnoticed. She was a finalist for the Vocational Student of the Year award at the Northern Territory Training Awards.

“I felt like my hard work had been recognised,” she says. “It was like a tap on the shoulder telling me I could do it.”

Since completing her first course, Yuliia has gone on to complete a business diploma and a community service certificate.

She now facilitates a group for women recovering from domestic violence. 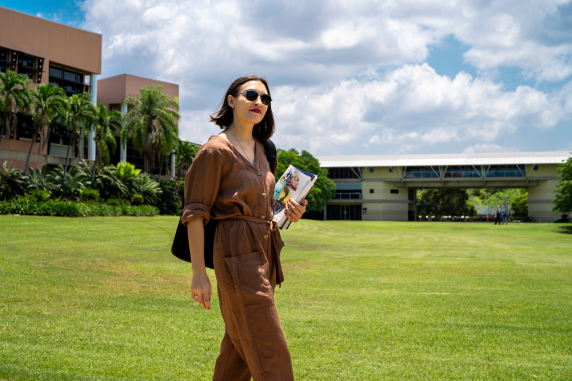 After so many personal challenges, Yuliia attributes her positive outlook to her experience at Charles Darwin University.

Studying became the magic potion that brought me back outside and let me breathe again.

Through all the personal and professional growth, Yuliia is thankful that she could show her daughter the joys of persevering and finding something that excites you.

“I think it’s important that no matter what life throws at you, you have to continue moving in the direction that you think is right, because we are the role models for our kids.”

Are you ready to change your life with a course at CDU? Find out more.