A success story for all – Norman Evans

This article appears in: Alumni stories

During his Doctoral studies at CDU, Norman designed and developed an innovative business incubation model which he subsequently used to help build two companies, Endace and Prolificx.

Building on this further, Norman continued to implement his business incubator model for companies in need, while simultaneously founding a local Investor group, and becoming one of the founders of the NZ Angel Association.

“The Doctoral programme educated me and strengthened my abilities as a leader and manager,” he says. “The research skills I obtained and the support I received from the university allowed me to be more demanding of evidence-based decisions in business.”

Taking his learnings on board 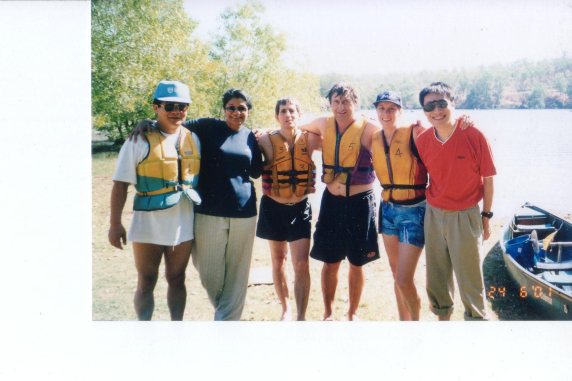 To date, Norman has brought his expertise to the table as a board member for companies in forestry, utilities construction, transport and electricity lines.

He was an integral part of decision making on the board for the Dunedin City Holding company, which managed the city’s billion dollar commercial assets, and as the chair of an Australasian Group of software companies, he retained his links with Australia.

“In 2021 I joined the Vocational Engineering Education Board of NZ, and in 2022 the NZ Government appointed me to the Consumer Advocacy Council which was formed to advocate for small electricity consumers,” says Norman.

“Working as Group Manager Grants for Callaghan Innovation I was responsible for managing the operation of a half  Billion dollar Government research fund for industry,” says Norman. “As South Island Operations Manager for Downer Technology Solutions I managed 350 staff around the South Island.”

Norman is well regarded by all who meet him and his ability and desire to share his learnings knows no limits. His book, ‘Becoming an entrepreneur’ and his participation as a guest lecturer are perfect examples.

“I was asked to be a guest lecturer in the Master of Entrepreneurship programme at my local university, and also to assess MBA projects,” says Norman. “I helped set up a Business Plan competition (The Audacious Business Plan Competition) at the university and judged it for some years.”

But it’s his contribution to the not-for-profit sector that Norman is most proud of.

“I love the positive economic effect I’ve had through working in business and how I’ve brought people wealth, and succeeded myself. But it’s been a particular joy to bring my skills to not-for-profit roles and to see disadvantaged groups benefiting,” says Norman.

At the Blind Foundation, Norman established an accessibility program to recognise steps that employers were taking toward becoming more disability-friendly.  In the first year, firms who employed three per cent of New Zealand’s entire workforce signed up.

He also established Access Advisors, an organisation to assist firms with becoming more disability-friendly and worked for another not-for-profit, the Southland Otago Regional Engineering Collective (SOREC).

“I built a programme for schools to engage with engineering firms so their students could discover whether engineering was the right trade for them,” says Norman. 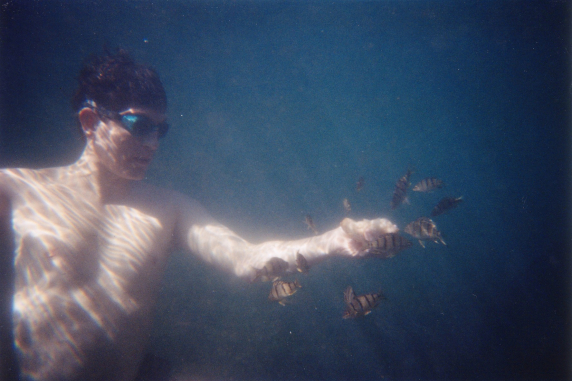 So, with so much experience and knowledge, what advice would Norman give his younger self?
“The most important thing is to have fun and focus on the education experience, not on the training. The value I got from my time at CDU was all about how it stretched my mind and helped me to think in new ways.

I have done a lot of tertiary study, and it has never been wasted.  To anyone considering starting or returning to tertiary study I would say “Do it.”; but don’t do it to get a qualification… do it for education, and the qualification is a bonus.

Stay broad in your career expectations. I had no idea where my degree would take me, and I’m glad I didn’t pre-judge where I would end up.”

Norman's work has been recognised by his alma mater through a nomination for the CDU Alumni Awards.

Find your way to success with Charles Darwin University. Explore hundreds of certificates, diplomas and degrees.