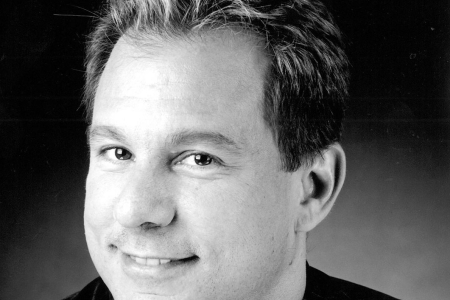 Dr Berman is an Associate Professor of Law at CDU and has a longstanding interest in the regulation of hate crimes. He was one of a handful of academics invited to participate in the first White House Conference on Hate Crimes during the Clinton administration in 1997.

Dr Berman was the Project Manager and Chief Investigator funded by a grant from the Queensland Department of Justice and Attorney General to investigate legal responses to homophobic and transphobic violence in Queensland. The results of Dr Berman’s research on were published in a book nominated for a National Human Rights Award.