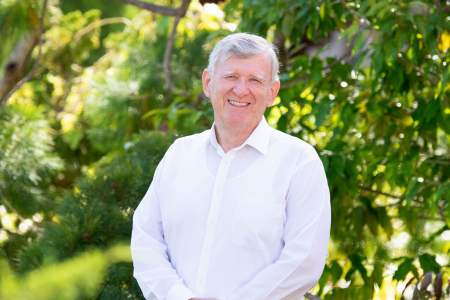 He holds degrees in law as well as international relations, industrial history, and Chinese.

This research has extended to the settlement of investment and trade disputes and the application of investor-state dispute settlement (ISDS) policies and trade agreement provisions encompassing these areas.

He has published extensively and made conference presentations in these areas, researching its practice in the Middle East, Indonesia and Australia as exemplars.

David Price has worked, consulted, and researched in institutions in Australia, Indonesia, UK, Europe, China and the Middle East.