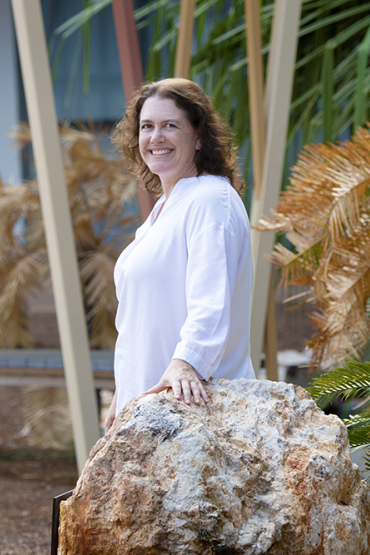 Cris supervises Master’s and PhD students in her areas of expertise.