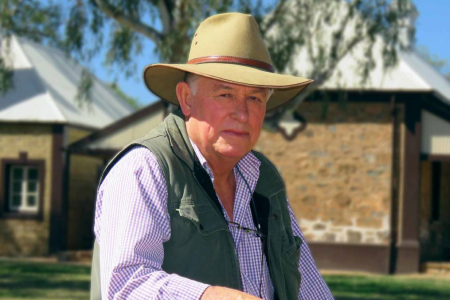 Rolf Gerritsen has been a Professorial Research Fellow at Charles Darwin University since 2007.

Rolf has taught at various universities, including a decade at the Australian National University in the Graduate Program in Public Policy. He also spent five years as Director of the Australian Centre for Regional and Local Government Studies, as a senior Ministerial staff member at both the Commonwealth and territory levels, and he ran his own research consultancy for a number of years.

Between 2002 and 2006 Rolf was Director Social/Economic Policy in the Chief Minister’s Department in the Northern Territory. Before joining Charles Darwin University in late 2007, Professor Gerritsen was the Outback Livelihoods professorial project leader in the Tropical Savannas Cooperative Research Centre (2006-07).

Rolf’s research interests are primarily in public policy and he has published in several policy fields with an emphasis on: