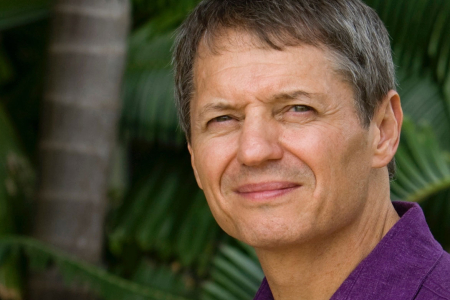 Professor Keith Christian did his PhD at Colorado State University on the determinants of space use by Galapagos land iguanas. He expanded his interests in tropical ecology while working at the University of Puerto Rico. He moved to Australia in 1985.

Professor Christian has an interest in northern Australia’s rocks and this led to a research project exploring the communities of cyanobacteria that live under translucent rocks, such as quartz, agate, and prehnite in the Wave Hill region of the Northern Territory.