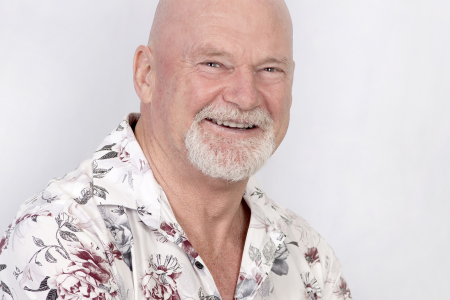 Dr Jim Lee commenced his undergraduate studies in Sport and Exercise Science in 2002 at the University of the Sunshine Coast in Queensland and was awarded his PhD in 2010.

In the early years of his research career, Dr Lee’s work focused on micro technology development, particularly in swimming applications. He spent 2012 at the Keio University in Japan, having won a Japan Society for the Promotion of Science Research Fellowship. He primarily investigated gait in lower limb amputees.

Since commencing at CDU, Dr Lee’s research has largely focused on wearable technology development, not only in sporting applications, but also for workplace and rehabilitation environments. He is also researching the use of this technology in teaching primary school children about STEM subjects.

Throughout 2016 and 2017, Dr Lee was the main driver at CDU for inclusion in the successful iMOVE cooperative research centre bid. This is a national CRC that aims to improve all facets of transportation in Australia for the next 30 to 40 years. Dr Lee’s work will be on driver safety and the development of cattle monitoring that can be used during live animal transport.

In 2011, Dr Lee won the inaugural ICT Geelong CSIRO-AIS Prize for Best Sports Technology. He also has close to 50 journal and conference publications under his belt, mainly in the areas of swimming, gait, and inertial sensor development. 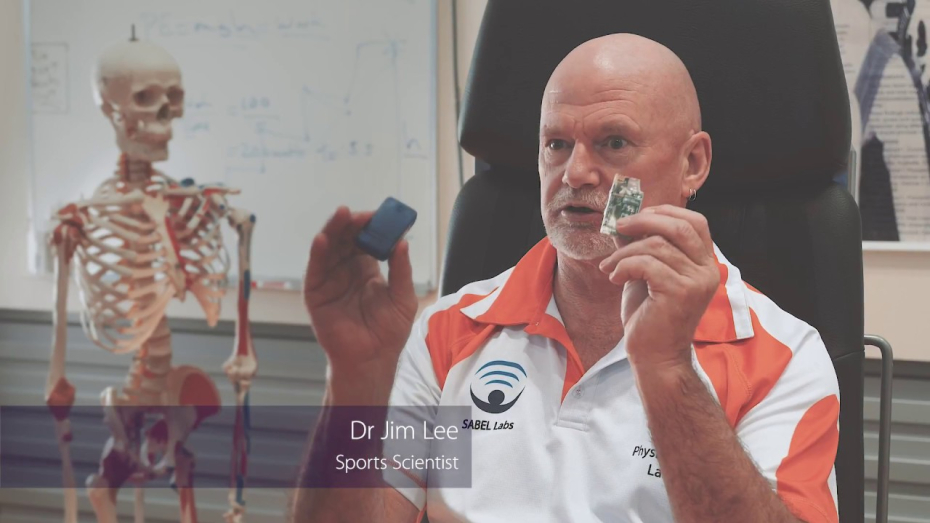