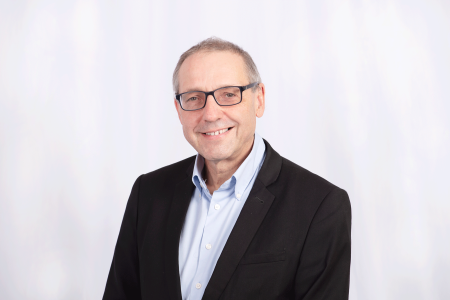 Making new industrial installations safe to people and the environment may amount up to to 80 % of the overall cost of a new plant.  Professor Dlugogorski leads a research group that is developing new technologies that improve safety of industrial processes, at lower cost, with less impact on the environment, which are intrinsically less energy and feedstock intensive, and their operations can be incorporated in the new circular economy.

For example, Professor Dlugogorski’s research group develops firefighting foams that are effective against industrial fires but do not contain fluorosurfactants.

The group also studies the formation and mitigation of pollutants from thermal processes, such as NOx in detonations and brominated dioxins from recycling of plastics containing brominated flame retardants.

While lithium serves as a key component in batteries for energy storage, supporting the transition away from the combustion-based technologies, processing of lithium ores consumes large amounts of energy and feedstocks, and generates byproducts that are difficult to recycle.  New technologies are urgently needed to redress this situation.

In September 2019, Bogdan was awarded the 2020 Howard Emmons Invited Plenary Lectureship. The Emmons Lectureship is a prestigious recognition of distinguished career achievement in fire science and engineering awarded by the IAFSS once every three years at its International Symposia on Fire Safety Science.

Professor Dlugogorski is a Chartered Engineer and a Chartered Chemist with a distinguished record as a researcher, inventor and academic leader.

He is a former Chairman of International Association for Fire Safety Science.