My 'Aha!' moment: Why I decided to apply to uni

It can take months – or years – to decide whether to study at university, especially if life is busy with work, socialising and family commitments.

Not sure if you’re ready to bite the bullet and apply? Hear from these five students at Charles Darwin University on what motivated them to take the final step and start studying.

The ‘impossible’ made possible 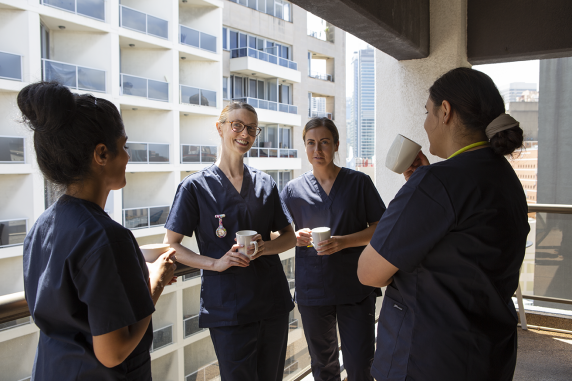 That’s what Michelle said to her husband when he suggested she look at going to university.

Thanks to flexible online study and pathways that don’t involve a Year 12 Certificate, Michelle was able to study an online nursing degree at Charles Darwin University while parenting, working part-time, and without any previous nursing experience or qualifications.

And now? She’s working as a registered nurse in her local hospital with “a qualification and career I’m proud of,” says Michelle.

Inspired by her everyday experience 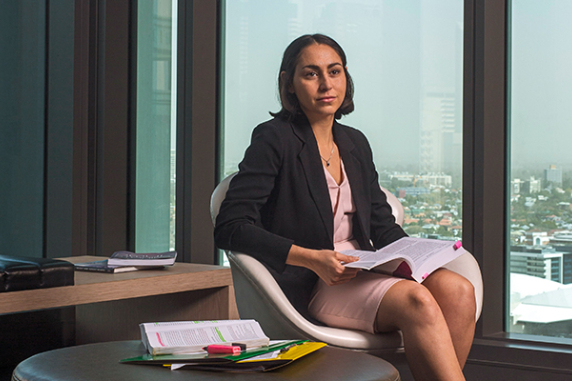 Beth, a proud Wiradjuri woman from Canberra, didn’t finish high school; it was a “rough time”. Instead, she threw herself into work as a receptionist at a law firm, which helped to pay the bills while working in an area she was interested in.

Day in, day out, she went to work and was surrounded by the law and people who were studying law degrees.

The job was “the catalyst” that motivated her to apply to study a law degree online at Charles Darwin University. She was the first in her family to do so. “I’m doing this because I want to have a life where I’m not struggling,” she says.

And now? She’s on track to finish her law degree and challenge conventions, gain new perspectives and change the narrative. 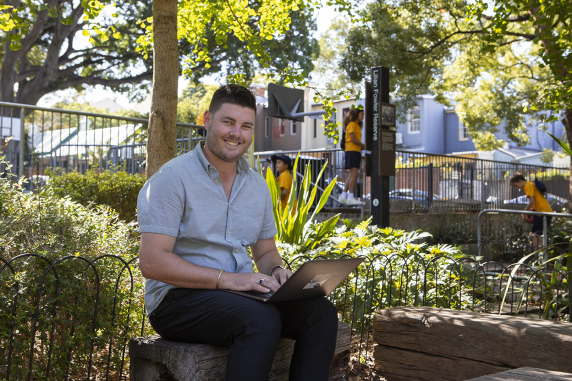 By his own admission, Matt was “slow out the gates” after Year 12.  So while he’d wanted to become a teacher since primary school, he thought that career option was off the table.

It took a week of trying his hand at an apprenticeship – which he “absolutely hated” – to spur him into action.

“I thought ‘surely there’s a way of getting into uni’,” he says.

And there was. With the help of a free tertiary enabling program, Matt was able to apply for an online teaching degree at Charles Darwin University, which he did from his home in regional New South Wales.

And now? He’s back in the classroom. This time as a teacher. 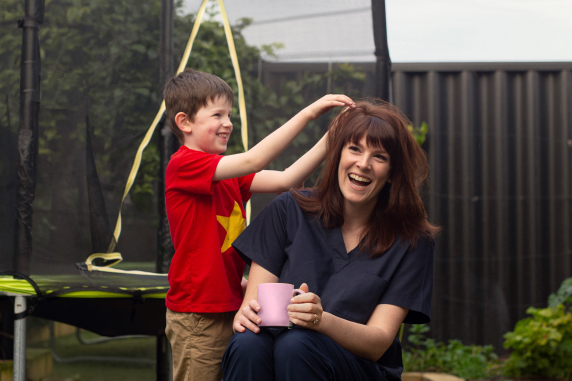 There’s a lot to learn when you start a family; not least that you’ll probably end up re-evaluating your life.

A career change was one of the many ‘bonuses’ a baby bought to Talea’s life. Soon after birth of her first child, the hairdresser decided she wanted to change careers from hairdressing to midwifery.

And she did it, with the help of flexible online study, the option to switch between part-time and full-time study, placements close to home, and “amazingly supportive” lecturers.

"The first time I delivered a baby by myself, the second my hands touched that baby, it was almost like an electric shock. It was the most incredible feeling,” she says.

A role model for her child 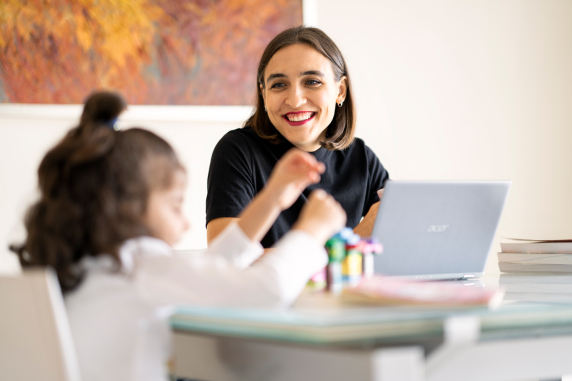 Struggling to find her way out of domestic violence situation, Yuliia came across a brochure to study at Charles Darwin University and decided that advancing her career could be a first step.

It was Christmas Day when she took the plunge and applied to study a course online.

“The phrase ‘You make CDU’ really resonated with me… no matter what life throws at you, you have to continue moving in the direction you think is right, because we are role models for our kids,” she says.

And now? “I feel like my hard work has been recognised… studying became the magic potion that brought me back outside and let me breathe again,” she says.

Ready to take the next step? At CDU, you can choose from more than 300 university degrees, certificates and courses, as well as a free tertiary enabling program.