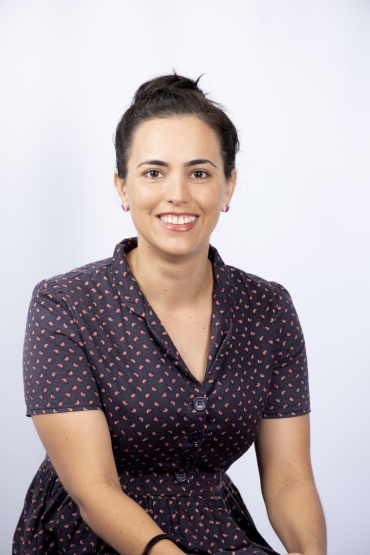 The populations of many species of shorebird that migrate within the East Asian-Australasian Flyway have declined rapidly. The responsibility for management of these migratory species is shared among the managers of the network of sites used by the birds in many political jurisdictions. This study aims to improve knowledge of the habitat requirements of the shorebirds at a site in northern Australia, Darwin Harbour, which is a terminus for some migrants and a staging post for others.

To place the local population in a global context, I first examined annual trends in structural size and body mass over time across multiple sites in Australia. I found that both have been declining as the climate has warmed but that individuals from the Darwin study site, in particular, were smaller and lighter than their equivalents elsewhere. The decline in size has been occurring at the same time as my analysis of local numbers of shorebird populations demonstrates that they have been increasing in Darwin, often in contrast to trends nationally and globally. While smaller size may have reduced metabolic demand of shorebirds, allowing them to stay in less productive tropical habitats than they would normally do, another more likely reason for the increase in numbers is the creation of an industrial site that the shorebirds use as an additional safe roost close to feeding grounds.

My two companion studies of the relationship between roosting and feeding sites and the availability of food showed that both roosting and feeding sites are part of a network, of which varies not only daily in line with the tidal cycle but also seasonally as food availability changes. My research therefore suggests that Darwin Harbour needs to be managed as a network of related sub-sites. While the addition of an extra roosting site appears to have increased harbour usage by the migratory shorebirds, a failure to manage the full network of feeding sites could reverse this trend.