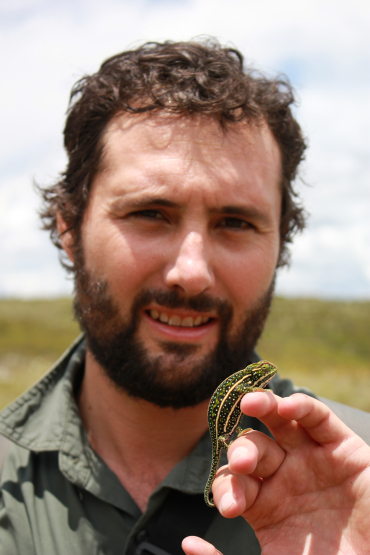 Engagement of the world’s Indigenous Peoples is crucial to conservation management because incorporation of Indigenous lands and knowledge systems can lead to improved conservation outcomes and because it offers the potential to uphold Indigenous rights to maintain cultural practices and retain control over land management decisions. However, ‘engagement’ can be used to refer to partnerships which vary in the relative extent of power held by Indigenous partners and the associated benefits they receive from participating in conservation management.

This thesis examines how the management of threatened and culturally significant species in Australia is influenced by differing perceptions of species significance and the governance and legislative context in which species management occurs. Investigation of these issues was undertaken through semi-structured interviews with Indigenous community members from the Tiwi Islands, analysis of conservation area management plans under different governance regimes, and a review of Australian conservation policy and legislative documents pertaining to Indigenous engagement and the development of the Environment Protection and Biodiversity Conservation Act 1999.

Tom grew up in country NSW, before moving to the Northern Territory and beginning work as an ecologist in 2007. His research has centred on the Tiwi Islands, working with Traditional Owners to investigate the ecology of the Tiwi Island masked owl and to develop management strategies which protect both ecological and cultural values of biodiversity. He also has research interests in modelling species distributions, management of tropical forests, and ecotourism. Tom currently lives in Hobart, Tasmania.