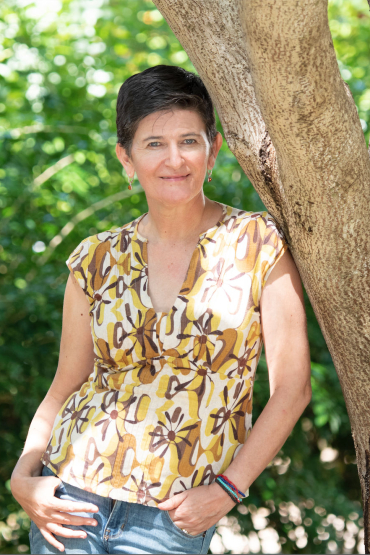 No island is an island: breaching isolation and the ongoing threat of introduced species to the Galapagos Islands, Ecuador

Introduced species are among the top threats to biodiversity on oceanic islands, with their arrival and spread closely linked to human trade and travel. Since their discovery in 1535, the sailors, pirates, settlers, and tourists arriving on the Galapagos Islands have been accompanied by thousands of exotic species, some of which have become highly invasive. However, the tourists who come to see the islands’ wildlife are now essential to the economy of the Galapagos and help fund its ongoing conservation management. This highlights the need to manage tourism in a manner that both provides tourist satisfaction and safeguards Galapagos wildlife.
This research aims to identify (i) the different vectors and pathways now allowing alien species to arrive and spread within Galapagos; (ii) the risk these vectors and pathways pose; (iii) the risk posed by the tourism industry in the spread of alien species to the archipelago’s protected areas; and (iv) recommend actions to reduce the risk of introducing even more species to Galapagos. Key information to address the objectives was drawn from historical information and long-term databases provided by public and private Ecuadorian institutions.

The results show that, of the 1,637 species introduced to Galapagos, since 1535, over 70% have arrived since the start of tourism in the 1970s. Tourist boats are linking 111 of the 169 sites available; the sites are distributed widely across the terrestrial park and marine reserve. Puerto Ayora, in Santa Cruz, not only has the highest number of introduced species but is also the major tourist hub, greatly increasing the risk of spreading introduced species to protected areas of the Galapagos. Vector risk analysis identified that, on average, one in every 11 boats or one in every 876 flights brings a new introduced species to the Galapagos.

Given the number, frequency, and geographic origin of pathways and vectors to the Galapagos, this study recommends the implementation a thorough quarantine protocol for vessels leaving mainland Ecuador, whilst applying stringent biosecurity measures within the Galapagos. The current budget allocated to both the Galapagos Biosecurity Agency and the Directorate of Galapagos National Park is below the minimum required and far greater investment will be required if the Ecuadorian Government is to preserve Galapagos for the future.

Veronica Toral-Granda was awarded her PhD on August 2020. Her research aimed to understand the role of human-mediated transport on the arrival and spread of introduced species to and within the Galapagos Islands, Ecuador. Prior to her PhD research, Veronica worked as a marine biologist and fisheries scientists in the Galapagos Islands with most of her work focusing on the management of benthic invertebrate capture fisheries, especially with sea cucumbers. Veronica has also worked as a consultant for the Food and Agriculture Organization, IUCN and CITES. Veronica holds an Honours in Environmental Biology (1994) from the Universidad del Azuay in Ecuador and a MSc in Conservation Biology (1998) from the University of Cape Town, South Africa.