A conversation about an ethical conundrum 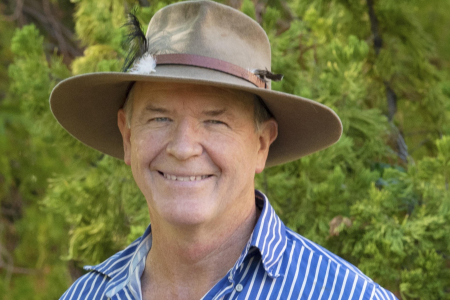 We would like to invite RIEL staff and others to a discussion about a claim that is cited in numerous publications in high impact peer-reviewed journals and by the United Nations agencies. Notwithstanding a lack of evidence for this claim, it has been repeated extensively around the world to support advocacy for vulnerable people. Prof. Stephen Garnett will describe the claim, its origin, why it is unlikely to be true, how the information has been used and some of the problems that might arise if the claim is publicly debunked. Stephen will then drive a discussion with the audience regarding the arguments for and against criticism of the claim in the literature as an exercise in exploring the intersection between research and ethics.