Black jewfish: drivers of productivity in a changing environment 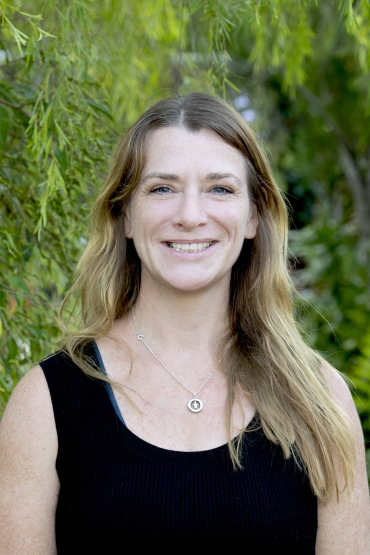 The Black jewfish is a large-bodied Sciaenid that is a key focus of commercial, recreational and Indigenous fishing effort in the Northern Territory. The species has been heavily overfished across its tropical Indo-West Pacific distribution with northern Australia remaining one of the last strongholds. Despite a range of regulatory controls, the species was listed as “Overfished” in the Northern Territory in 2016. Increases in catches in 2017/18 after several poor years were inconsistent with the forecasts based on stock reduction analyses, demonstrating a need for a better understanding of the drivers of fishery productivity. Freshwater outflow in the NT is characterised by high seasonal and interannual variation. As such, understanding the effect of outflows on the condition and physiology of coastal fish species is important for predicting how the fishery will respond to harvest pressure and climatic change. Here I present results of a two-year study which addressed critical knowledge gaps regarding Black jewfish populations and how the physiology of fish changes in response to environmental variability.

This FRDC-funded project is a collaboration among the Research Institute for the Environment and Livelihoods (Charles Darwin University), Australian Institute of Marine Science and the Northern Territory Department of Primary Industry and Resources, working with commercial fishers and the recreational sector.

Dr Jo Randall is a post-doctoral researcher in the Research Institute for the Environment and Livelihoods currently investigating population dynamics and community structure in Black jewfish. Jo has a research background in coastal ecology, macroalgal physiology, underwater acoustics and fisheries and aquaculture both within Australia and overseas.